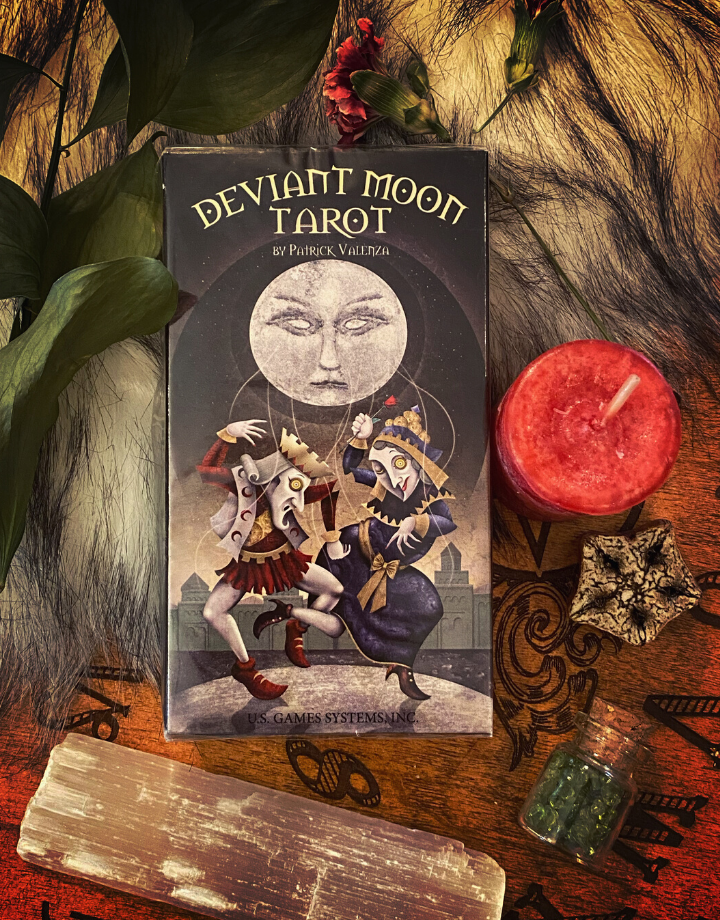 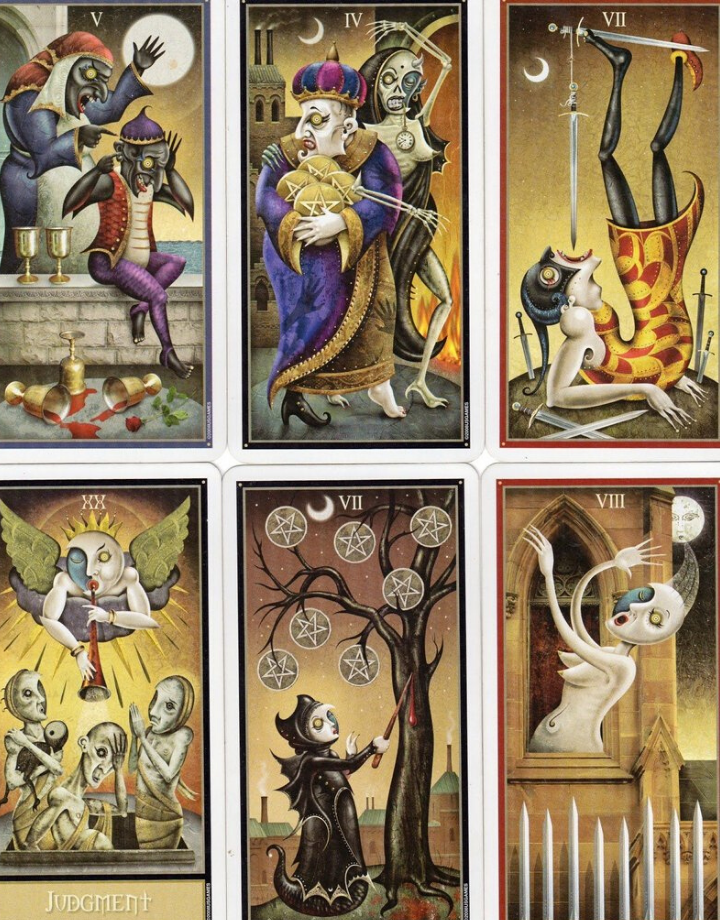 Deviant Moon Tarot explores the dark side of the subconscious with haunting surreal imagery. It was created using various forms of photographic manipulation.

Deviant Moon Tarot explores the dark side of the subconscious with haunting surreal imagery. It was created using various forms of photographic manipulation. Each card began with a complete drawing, which was then scanned into the computer where I applied various photographic textures.

Nineteenth-century tombstones provide most of the clothing worn by the citizens of the Deviant Moon. I bent, twisted, and reformed my photos to become capes, boots, hats and trim. One of the best aspects of creating the deck was “hunting” for specific textures as I respectfully tiptoed around the graveyards of eastern Long Island, New York.

Background buildings were created with photographs I took of a local abandoned insane asylum. Rotted doors, windows and walls became castles, factories and cities. While this physical deck has taken over three years to complete, from an inspirational standpoint, Deviant Moon Tarot has been at least thirty years in the making. 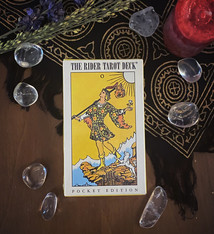 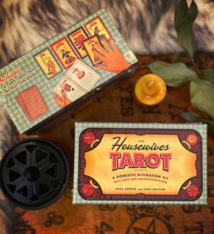 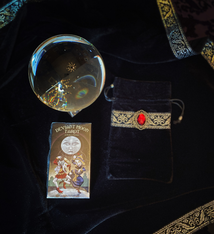 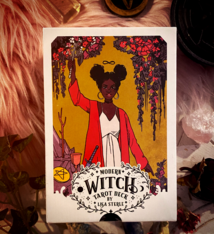 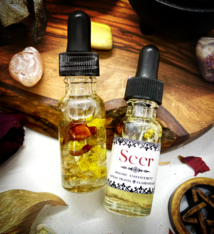 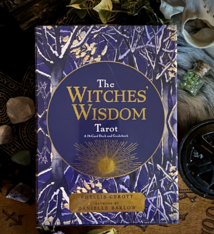 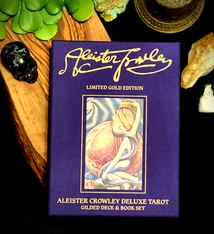 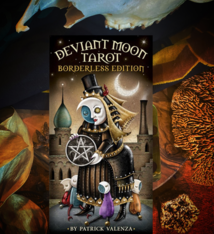 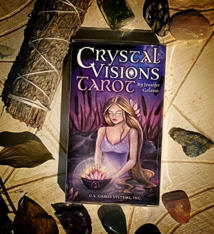