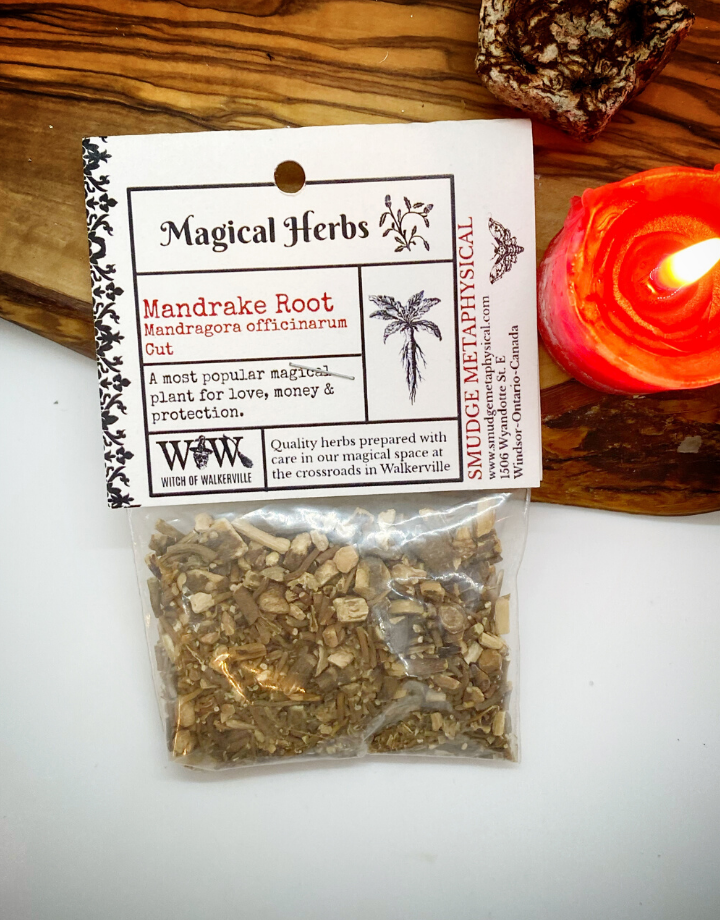 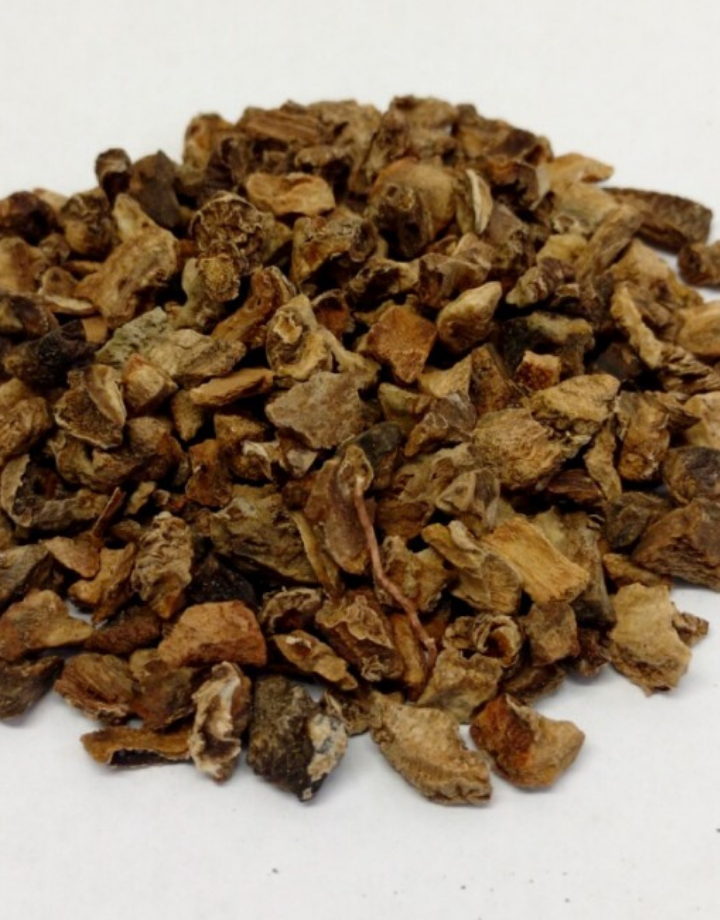 A most popular magical plant for love, money and protection. One of the most famous plants used in magical practices because of its numerous magical abilities.

One of the most famous plants used in magical practices because of its numerous magical abilities.  Belonging to the nightshade family and found in the Mediterranean region, the mandrake has been known for centuries as one of the most powerful and potent of all plants.

Mandrakes were also believed to be a powerful aphrodisiac (as long as the dosage was right otherwise the outcome would not have been so pleasant for either parties!). The Greek made a mandrake love potion by steeping the root in wine and vinegar and the plant became associated with the Greek goddesses Aphrodite and Circe (the goddess of sorcery) who used the potion to cast a spell over the Argonauts.

Place mandrake root above the mantle in the home for protection and prosperity.

Place a dried mandrake root on the mantelpiece in your house to prevent demons from entering the house but bring happiness and prosperity to your home.  Sprinkled with blessed water and salt mandrakes were buried near the front door to protect the households from intruders and evil spirits. 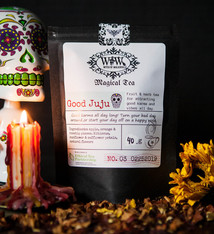 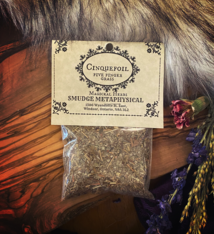 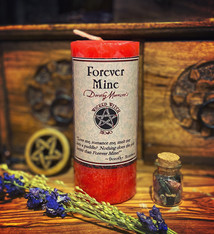