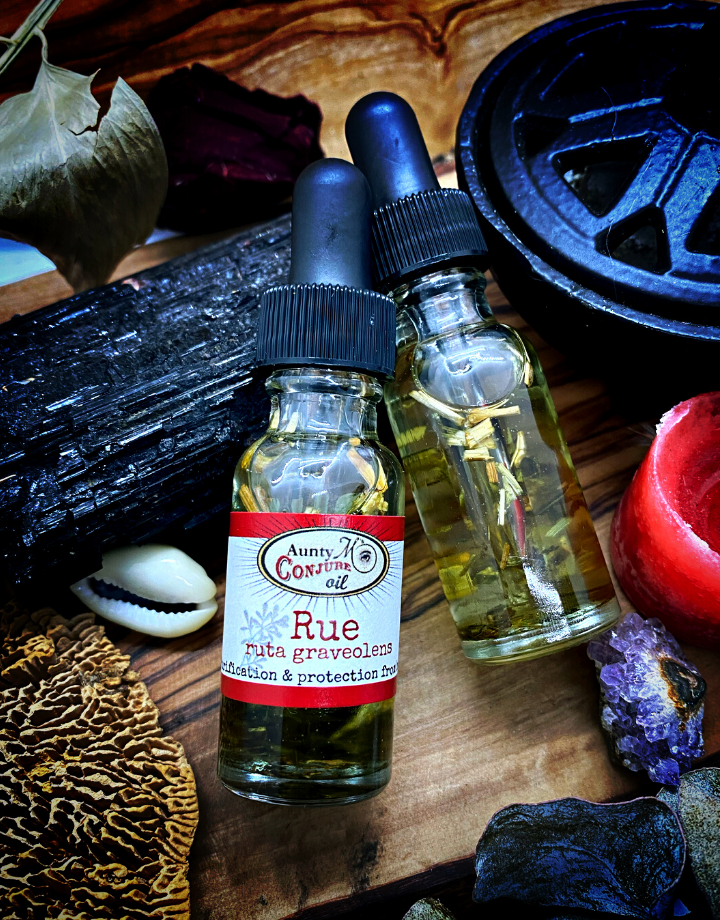 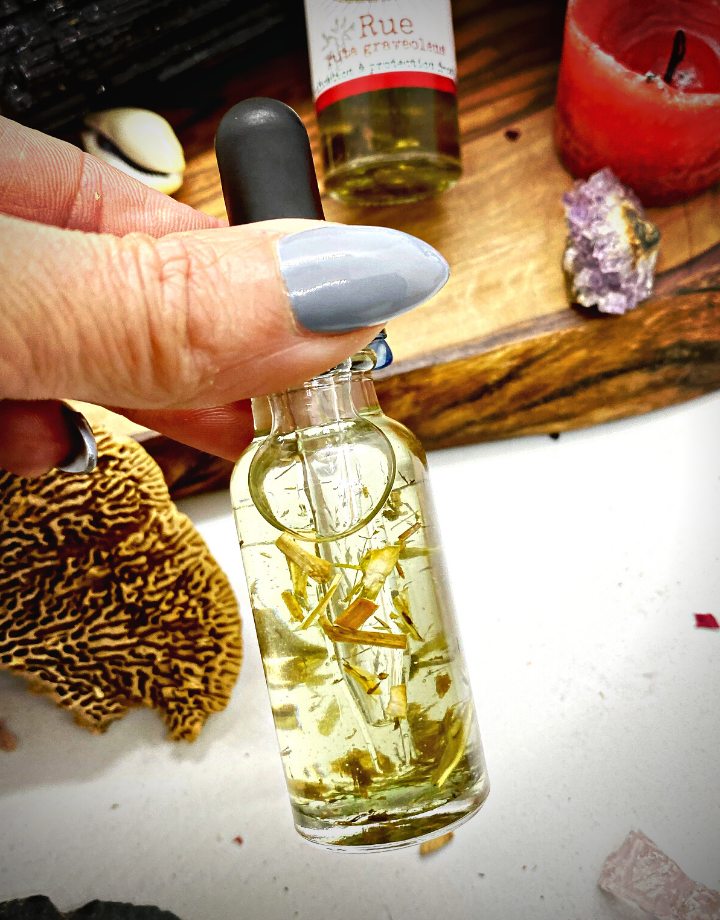 Rue is one of my favourite, and most trusted plant ali for protection, cleansing, removal of negative spirits, ect. Add this oil to just about anything for strong protection, deep energetic cleansing, reversal and evil eye magic, and removing negative blo

Rue is one of my favourite, and most trusted plant ali for protection, cleansing, removal of negative spirits, ect. Add this oil to just about anything for strong protection, deep energetic cleansing, reversal and evil eye magic, and removing negative blocks.

Rue, also known as ruda or the queen of herbs, is native to the Mediterranean area. The Rue plant has been used in magic rituals since ancient times and will generally be used today in Wicca and Santeria. Fresh rue herb is the most commonly used, but there are also benefits that come from using rue candles, rue soap and rue floor wash.

In Santeria, Rue is one of the more popular plants a santero will use in purification rituals. In cleansing ceremonies called despojos, the plants will be tied together in bunches and rubbed on a person. Rue is often an ingredient in purifying baths used to rid the bather of evil spirits or negative influences. Fresh rue herb is typically used in rituals, however some gain its benefits from rue soap, rue bath and floor wash, as well as from burning rue candles.

Santeria is a belief system that combines African and Spanish religious traditions. Much of Santeria revolves around the Orishas, who can be described as saints or guardian angels. Every follower of Santeria has their own Orisha, and they make a point of learning who it is, so they can pay the proper respect to him or her.

Rue in Wicca. Wicca has eight major holidays or sabbats, all of which have their own rituals. Rue plants are used in three of them: Beltane (May 1), Litha (June 21), and Mabon (September 21). Beltane is considered a good time to cast love, protection or prosperity spells, and rue is often used in the first two. One ritual associated with Beltane is gathering the first herbs of the season.

Rue is a common element in protection magic. A Wiccan can mix dried rue with spring water and sprinkle it around the home to remove a jinx or invite peaceful vibrations. Putting a bag of rue above the front door wards off the evil eye. 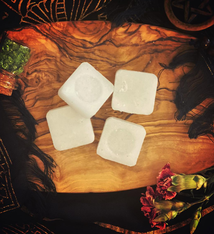 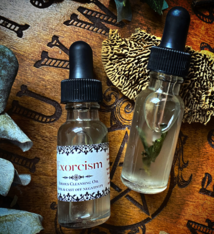 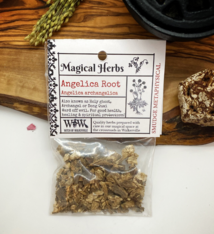 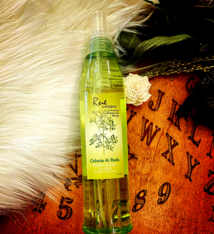 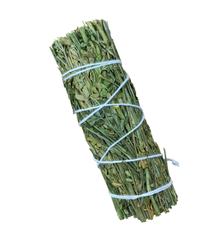 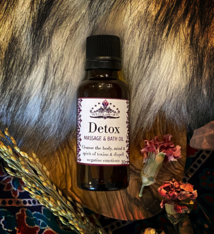