Wormwood (artemisia absinthium) is said to increase psychic powers, relieves anger, and allows the user to vent it in a more peaceful way.  It is also used in love charms and spells to draw a lover, and is associated with the Lovers card in the tarot.

On Samhain, burn as an incense to aid envocation, divination, scrying, and prophecy. It is especially good when combined with Mugwort and strengthens incenses for exorcism and protection.

The hint is in the name – the famous drink of the 19th century, Absinthe, was made popular in France and became very popular in Great Britain as well.   The drink, as it was in those days, has been banned, however, and a new, less dangerous Absinthe became popular mainly with the Goth community in recent times. The 19th century drink was dangerously toxic when taken in excess and since the traditional use of wormwood is believed to summon spirits and allow communication with the dead, there is not much wonder why some people claimed to see visions whilst inebriated!

**Do not ingest if you a pregnant, or think you might be pregnant.

sold as a curio only 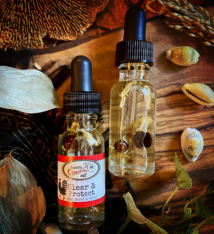 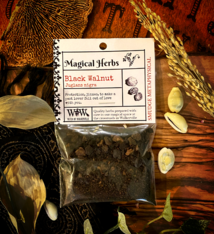 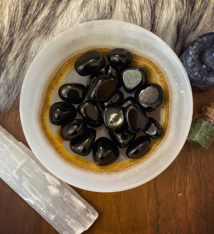 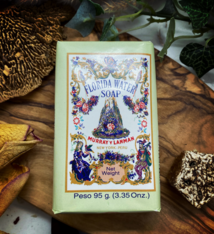 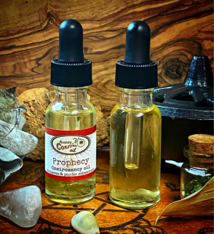